“Mr Murphy is a driven and extremely competent Consultant Podiatric Surgeon. He has a good bedside manner with his patients and explains conditions and management plans in a structured, and easy to understand way” 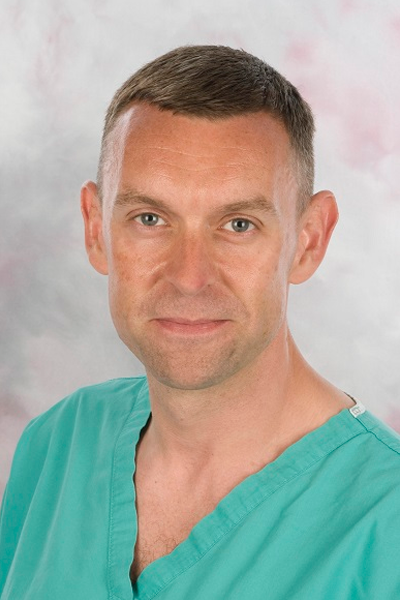 “We believe in transparency and giving patients and health professionals alike as much information as possible”.
This page details Mr A L Murphy’s experience so you will know you will be in safe hands. 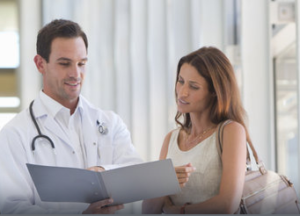 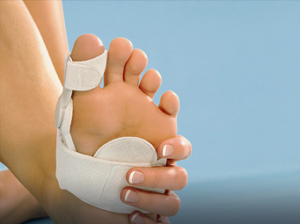 Mr Murphy originally came from an arts background with specific interest in 3D design. He had set out on a career in product design but was injured whilst at the gym whilst studying at university.

He saw various healthcare practitioners for diagnosis and treatment including physiotherapists and podiatrists and this sparked his interest in applying his passion for three-dimensional design to solve healthcare problems. After further study, he graduated from the University of Salford with a BSc (Hons) in Podiatry.

During his time at Salford, he was fortunate enough to gain a Nuffield scholarship award which enabled him to work on a research project on foot orthoses (specialised insoles often prescribed following an examination of a patient’s biomechanics) in the Centre for Rehabilitation and Human Performance Research. Following his undergraduate degree, Mr Murphy worked as a podiatrist providing conservative treatment to his patients. 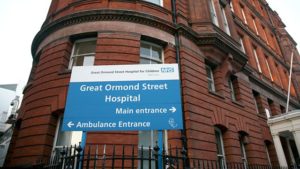 During this time, Mr Murphy successfully gained a scholarship to study for a Masters degree at UCL’s Institute of Child Health at Great Ormond Street Hospital. His research there centred around surgical planning for hallux valgus (bunion deformity).

He then completed a one year research fellowship at Salford’s Centre for Rehabilitation and Human Performance Research into wearable technologies for analysing gait in three dimensions (advanced studies of the way we walk) in diabetic patients. 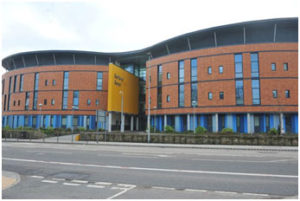 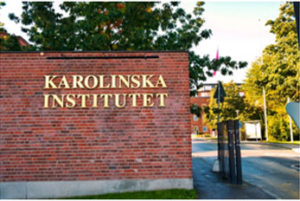 Having passed subsequent surgical exams and necessary rotations through other relevant departments over the requisite three year period Mr Murphy gained his Fellowship from the College of Podiatrists, Directorate of Podiatric Surgery. This enabled him to proceed to the final part of his training in foot and ankle surgery. He was fortunate enough to be appointed as Registrar in Podiatric Surgery at the Norfolk Foot Surgery Centre which was one of the busiest foot surgery centres in the UK at the time, performing 1200 foot and ankle surgical cases a year. He also attended training courses in the UK and USA in foot and ankle surgery during this period.

At the end of his Registrar period, he was awarded his Certificate of Completion of Podiatric Surgical Training by the Directorate of Podiatric Surgery, bringing his 11 years of formal training in foot and ankle surgery to an end. He was fortunate to gain a Consultant post at the centre in Norfolk and subsequently went on to become the Clinical Lead Consultant Podiatric Surgeon for the centre. Part of this role involved contributing to training future podiatric surgeons.

Whilst he completed his first part of his practical training in foot and ankleswiss surgery, Mr Murphy continued his research work with the University of Salford. His research took him to the orthopaedic department at the Karolinska Institute in Stockholm to investigate 3D biomechanics of the foot and ankle using novel methods. He also contributed to projects in the Swiss Federal Institute of Technology (ETH) in Zurich investigating 3D foot architecture and biomechanics. 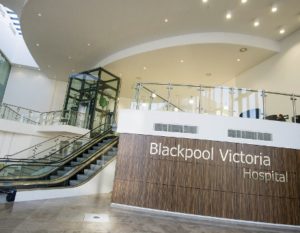 Being originally from Chorley in the North West of the UK, when an opportunity arose to return home he took it. He was appointed as Consultant Podiatric Surgeon leading the Department of Foot and Ankle surgery at Blackpool Victoria Hospitals NHS Foundation Trust. Since then, he has worked hard to provide safe and effective care to his patients in the Northwest both in NHS and private practice.  Mr Murphy regularly attends mandatory training updates and is committed to continuing professional development, attending courses and arranging courses and training for podiatrists, podiatric surgeons and other healthcare professionals. He audits his surgical practice using a national audit tool to ensure safe and effective practice and provide quality assurance. He particularly enjoys giving lectures and arranging workshops for General Practitioners, future podiatric surgeons, physiotherapists, chiropractors, anaesthetic and other surgical practitioners.